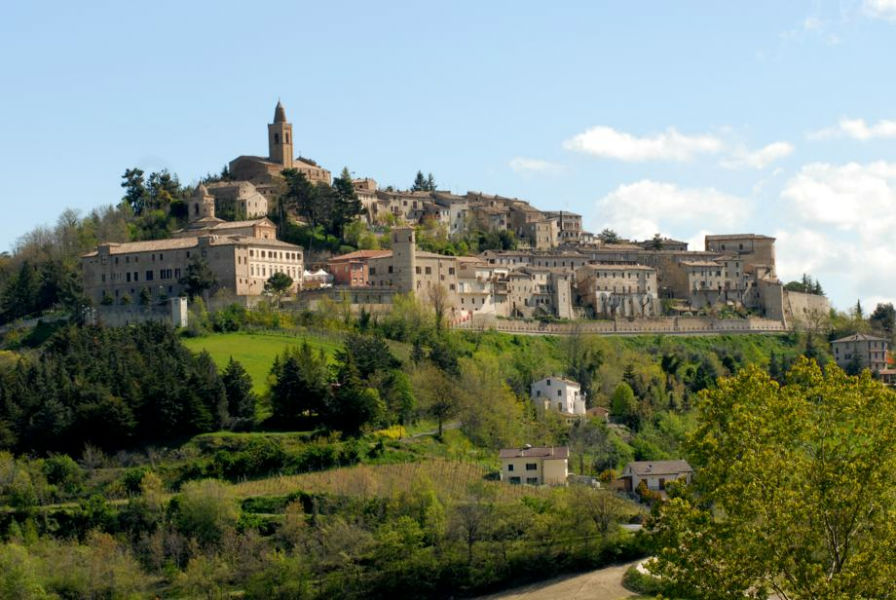 Montelparo is a charming village, of ancient origins, covering part of a hill at 588 m over the sea level between the source of the River Ete Vivo and the Aso River. The quotation of "Mons Elprandi", known from documents dating from the 12th century of the farfensi monks, owners of many lands of the area, led to formulate the hypothesis that the name derived from that of an ancient owner "Elprando", perhaps of Lombard origin. It's actually a place name dating back to the period of the Roman empire MONTE ET 'ILLI PARES (= the mountain and the flat ones) and from the name castrum montis élpari as proof from the proaroxytone name and the final in (e). In the XIII century the phenomenon of encastellization takes hold, with the transfer of many nobles from the countryside feuds within the walls together with the inhabitants and the titles of the churches. Montelparo so became a free municipality and has the some statuses known in the reformed edition of the mid-sixteenth century. The first nucleus of the castle was built in the higher area alongside the CHURCH of S. MICHELE ARCANGELO of the Benedictine monks. The houses were built in concentric circles, following the course of the hill. We recognize three main nuclei: to the west near the Augustinian convent, to the south near San Gregorio and to the east near S. Maria Novella, where the Jewish ghetto was. Landslides in the XVII and XVIII century and the earthquake of 1703 involved a number of buildings, including the Convent of the Augustinians, the Church of S. Angelo and the Municipal Hall, rebuilt further down the valley.

NOT TO BE MISSED 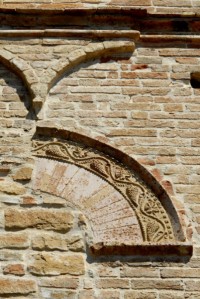 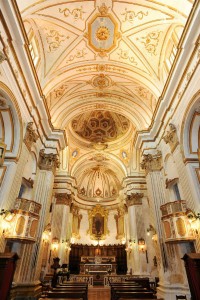 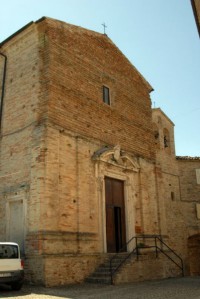 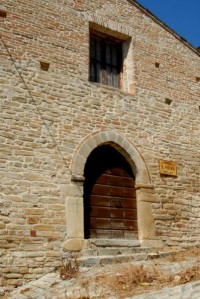 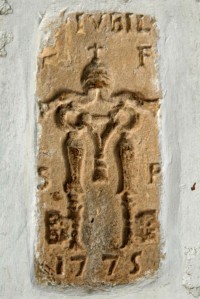 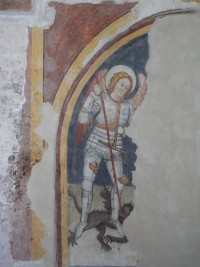 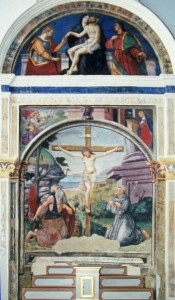 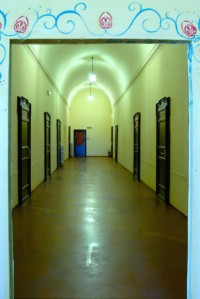 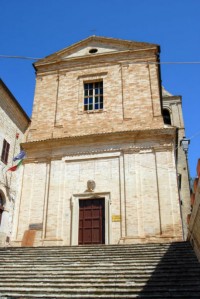 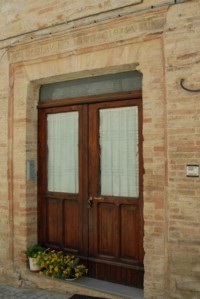 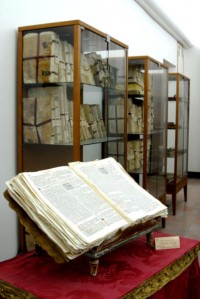 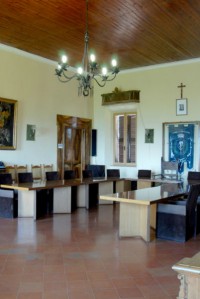 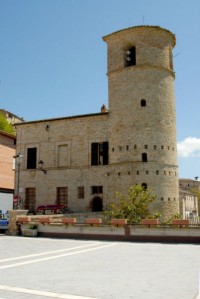 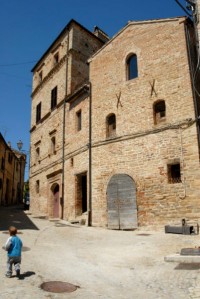 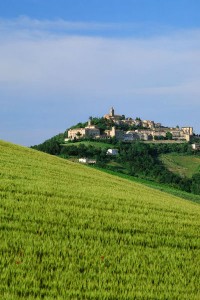 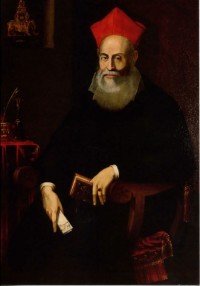 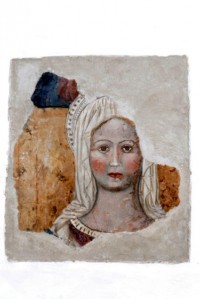 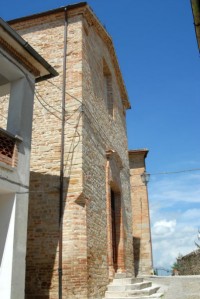 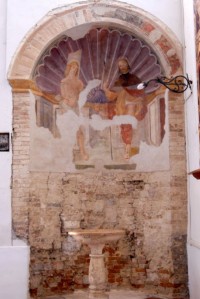 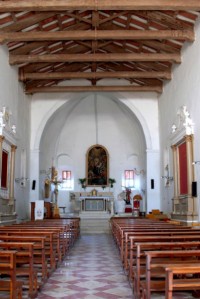 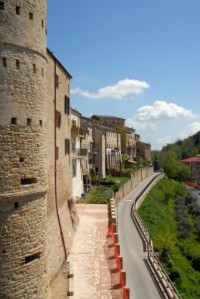 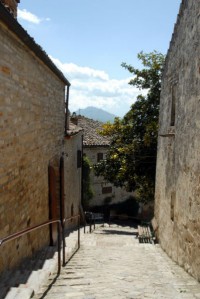 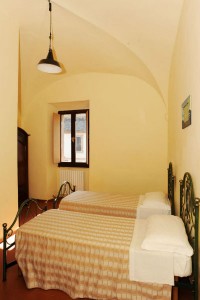 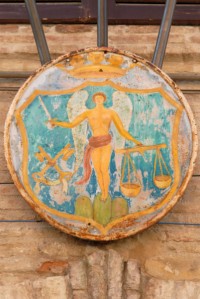 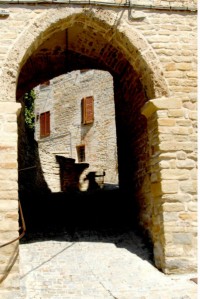 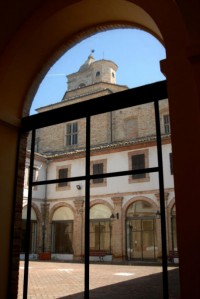