The Baroque period of Marca

Between the late sixteenth and early seventeenth century humanist and renaissance civilization began to suffer a social-cultural crisis destined to settle first into Mannerism, then later into the Baroque style. 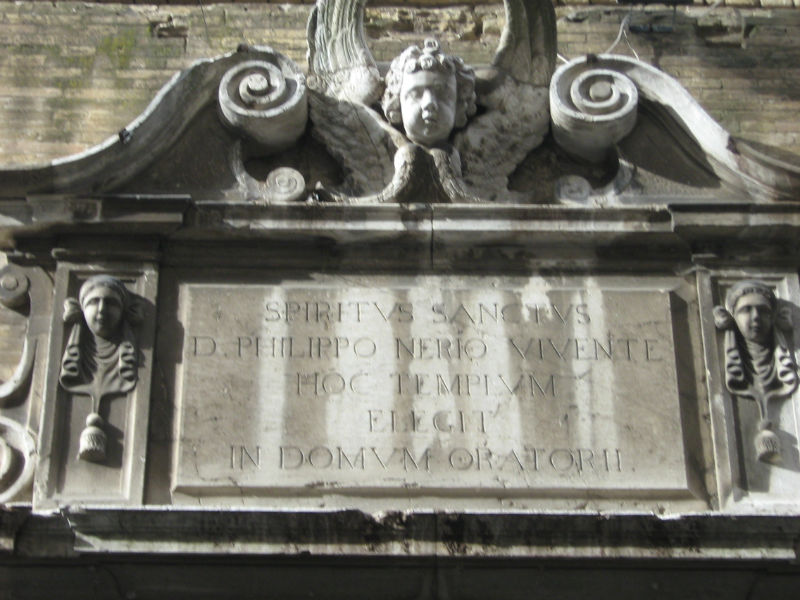 The change was brought about basically by the perception of the world, of substance and of space based on some important discoveries that Niccolò Copernico, Galileo Galilei and Giovanni Keplero revealed in those years.

When they proved that the Earth was not the center of the world, but was part of a planetary system that ran elliptical orbits around the Sun and that the universe was composed of an infinite number of planets moving according to complex laws, mankind realized that the hierarchical conception of the cosmos to which it had referred for the structuring of the society was totally groundless.

There then began to spread a deep sense of loss, as it began to take root within humanity the intimate conviction that mankind was only an infinitesimal part of the immense complex and endless Universe.

That reflection however gradually led to a new and interesting consideration that placed the man in the condition to feel from old patterns and especially an active part of a vast, ever-changing nature that often overlapped in unlimited imagination. This new concept of "Nature-Universe", amazing and endless, married well with the immeasurable and forgiving mercy of God which stired strong feelings, overwhelming emotions, within the human spirit, sensations capable of breaking the boundary between creation and Creator.

This new religious sentiment coincided with a period of renewed optimism for the Catholic Church, which had survived the harsh upheavals of the prodestant Reformation and had begun to believe that it could creep into the minds of doubters through a grandiose art. In fact, between the late XVI and early XVII century the favourable social-economic conditions and the steadfast Catholic reinstatement operation implemented by the Counter-reformation favored a vibrant spiritual and cultural renewal even in the areas such as the Fermo territories.

However the commissioning parties were often forced to seek out artists outside the local boundaries because they were the only ones who knew how to correctly interpret the new artistic language. Paolo Portoghesi managed to translate with intellectual accuracy the principles of that blossoming pictorial art: "The whole composition although structured by an elaborate iconological program, becomes first of all an articulation of a creative magma loaded with space cavities and illuminating vibrations, an expressions of an intense vital joy, an interpretation of nature as a swirling energy field". In architecture on the other hand, everything was designed to surprise and impress the viewer who could only let himself be captivated by the monumental architectural composition, by the theatrical structure and by the glamour of the majestic spaces set out ad infinitum.